A major housing developer engaged Parking Perspectives to forecast the demand for paid public parking for an underground car park to be developed as part of a residential development on the periphery of a medium-sized town. While some of the parking was to be occupied exclusively by residents of the building, nearly 200 spaces were to be made available for public use.

Our conclusions set out one of the key challenges for the site being that it presented a very low level of assured demand due to it not being located close to any major attractions.

However, in its favour, the town was significantly under-served with parking, and generally space-constrained. Thus, while there was little primary demand to use the car park, there was potential for overspill from other locations.

The review identified the preferred market for the site to be long stay parking with overnight residential use, supported by evidence of demand and supply and yield that could be achieved.

Modelling of demand provided a forecast of the likely scale of overspill from elsewhere based on different levels of charges applied in the developer’s car park, and other sites. An assessment of the changing market, and supply of the town in general, included discussions on pricing policy with the public authority operating most of the parking in the area.

While the demand for the site proved favourable, and yields likely to be sufficient to reach targets, the reliance of the site on overspill parking presented a number of risks with the certainty of that demand. These were identified and informed some of the considerations and conditions for the site to be developed as proposed.

The initial study was completed in March 2020. Parking Perspectives were re-engaged to provide a revised assessment, following a re-design of the scheme. 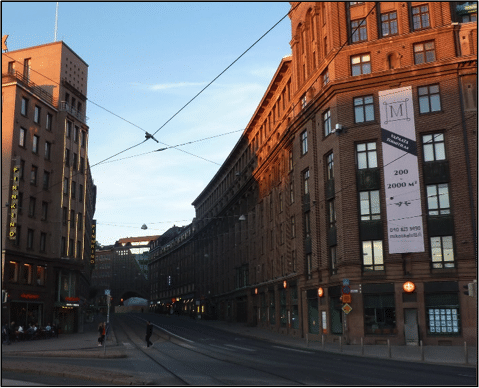 Options to create further parking capacity within the town were limited.