Cumbria County Council required an evidence-base of car park use to support their work to enhance Carlisle Railway Station. The Council were developing an Outline Business Case to provide a better ‘gateway’ and user experience. Current data on parking utilization of station car parks, and identification of station users parked elsewhere, was fundamental to informing the parking need and viability of options involving the station.

Parking Perspectives provided survey design and execution of surveys carried out at the end of November 2019 from 5am until 11pm on both weekdays and weekends.

The surveys were carried out at all the station and a number of Carlisle city centre car parks to establish:

Working in a live railway environment always presents a number of extra challenges as enhanced health and safety measures must be observed.

During this particular survey the West Coast Mainline was closed due to overhead cables coming down near Preston. The scale of the disruption significantly impacted the validity of the survey data. As a consequence, steps were taken by the on-site manager to close down the survey as planned and reconfigure the work on the following day. Specific control measures were retained which enabled our data analysts successfully combine the two separate days of data and produce a coherent survey output result. Due to the prompt action of the survey manager and analytical expertise of the back-office team, this was achieved at no extra cost to the client. 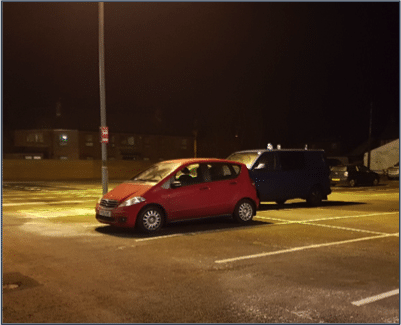 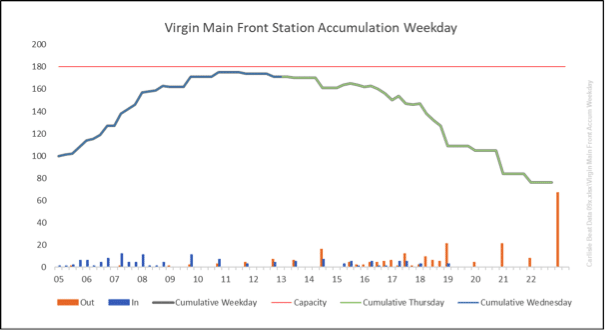